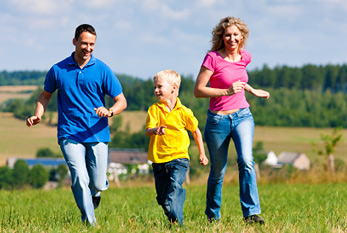 American Touch Tag Day is observed on October 08, 2023. Touch Tag is a playground game that involves one or more players chasing other players in an attempt to "tag" or touch them, usually with their hand. There are many variations; most forms have no teams, scores, or equipment.