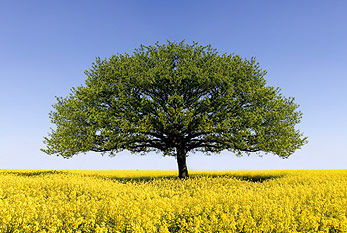 Arbor Day is in 2023 on the 28th of April. Arbor Day is a holiday in which individuals and groups are encouraged to plant and care for trees. It originated in Nebraska City, Neb., in the United States in 1872. J. Sterling Morton is the founder of Arbor Day. The first Arbor Day (from the Latin arbor, meaning tree) was held on April 10, 1872, and an estimated 1 million trees were planted that day.

In the US, the national holiday is celebrated every year on the last Friday in April; in Nebraska, it is a civic holiday. Each state celebrates its own state holiday. Many countries now observe a similar holiday. Though usually observed in Spring, the date varies, depending on climate and suitable planting season.

Trees are an important component of the natural landscape because of their prevention of erosion and the provision of a weather-sheltered ecosystem in and under their foliage. They also play an important role in producing oxygen and reducing carbon dioxide in the atmosphere, as well as moderating ground temperatures.

They are also elements in landscaping and agriculture, both for their aesthetic appeal and their orchard crops (such as apples). Wood from trees is a building material, as well as a primary energy source in many developing countries. Trees also play a role in many of the world's mythologies. (With material from Wikipedia)