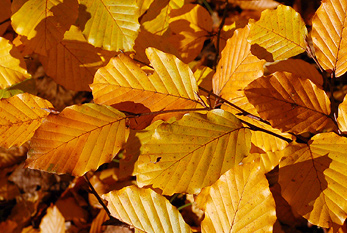 The first day of autumn is in 2022 on September 22 (according to the astronomical definition). It is also called the autumnal equinox, fall equinox or the beginning of autumn. Autumn is one of the four temperate seasons, the transition period between summer and winter usually in September (Northern Hemisphere) when the arrival of night becomes noticeably earlier.

Note: The date September 22, 2022 is calculated for Eastern Standard Time (UTC-5). The exact date for autumnal equinox can vary in other time zones.