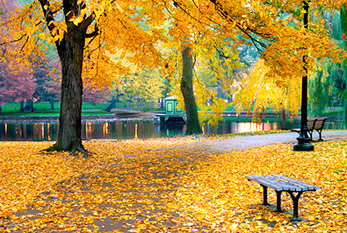 With the beginning of meteorological autumn on the 01st of September 2023, nature starts getting more colorful. The third season is all about harvest, golden leaves connected to many feasts such as Halloween and Thanksgiving. Often the beginning of fall is the time of a furious change in weather: cold fronts make the temperature sink. But when autumn comes along with warm and sunny days and cool nights, people call this Indian summer.