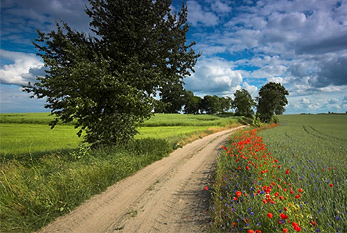 In meteorology for the Northern hemisphere, summer begins on June 01, 2023. It is also called the beginning of meteorological summer. The meteorological seasons are divided according to the calendar months. Summer months are June, July and August.