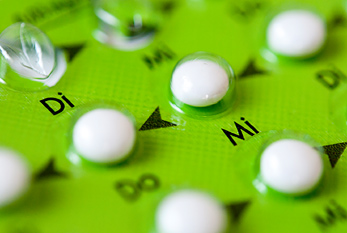 On August 18, 2022 is Birth Control Pill Day. This day honors the contraceptive pill which is simply called “pill” very often. On August 18 in 1960 the first contraceptive pill “Enovid” came out in the United States of America. In other countries, like Germany the pill was at first very much discussed and only prescripted to married women as a “menstruation medicine”.

Birth Control Pill Day emphasizes the importance of that contraceptive because it counts to the safest agent against unwanted conception. There is a clear sudden drop in birth rates due to oral contraceptive since the 1960s. The great day of the pill can be used to remember important information about the pill. For example it is extremely important to know that vomiting, diarrhea and the intake of other medicine can have an influence on the effect of the pill.