You are here:
Home > Calendar > Bloomsday 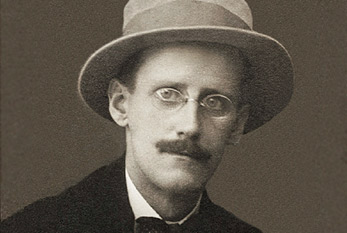 Bloomsday is observed on June 16, 2021. Bloomsday is a commemoration and celebration of the life of Irish writer James Joyce during which the events of his novel Ulysses (which is set on 16 June 1904) are relived. It is observed annually in Dublin and elsewhere. Joyce chose the date as it was the date of his first outing with his wife-to-be, Nora Barnacle; they walked to the Dublin suburb of Ringsend.

The name is derived from Leopold Bloom, the Ulyssean protagonist. His peregrinations and encounters in Dublin on 16 June 1904 mirror, on a more mundane and intimate scale, those of Ulysses/Odysseus in The Odyssey. Bloomsday involves a range of cultural activities including Ulysses readings and dramatisations, pub crawls and other events, much of it hosted by the James Joyce Centre in North Great George's Street. (With material from: Wikipedia)