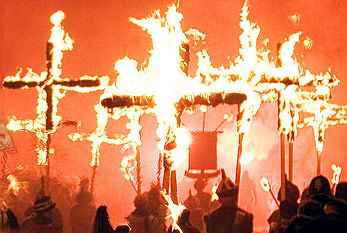 Bonfire Night is celebrated on November 05, 2023. Bonfire Night, also known as Guy Fawkes Night, Guy Fawkes Day and Firework Night, is an annual commemoration primarily in Great Britain. Its history begins with the events of 5 November 1605, when Guy Fawkes, a member of the Gunpowder Plot, was arrested while guarding explosives the plotters had placed beneath the House of Lords.