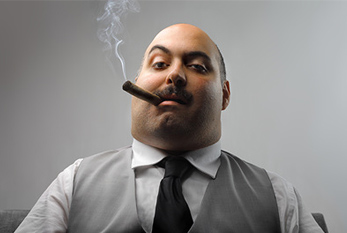 Be kind to your boss on October 16, 2023 as it is Boss’s Day. This day is mainly celebrated in the USA and Canada, but also finds some recognition in England, India, Ireland, Australia and South Africa. In Egypt Boss’s Day is held on December, 10. Employees thank their bosses for being so kind for treating them always nicely and fair. So Boss’s Day is basically an appreciation day for people who know how to rule and lead a company. If Boss’s Day should be on the weekend it is observed on the working day that is the closest. Greeting cards and banners reading “Happy Boss’s Day!” are often used for Boss’s Day. Have a nice cup of coffee or lunch with your boss on Boss’s Day.