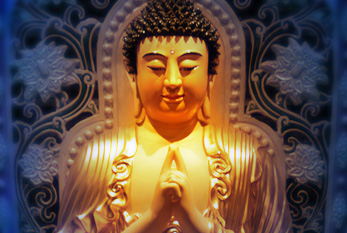 In 1968 on April 8 in the California Bay Area, the first circumambulation of Mt. Tamalpais to celebrate Buddha's Birthday was conducted. The director of the Esalen at Stanford program designed a leaflet and had it distributed to all universities in the Bay Area. Hundreds of individuals participated, some sleeping overnight in Muir Woods to enable an early start up the Dipsea Trail. (With material from: Wikipedia)