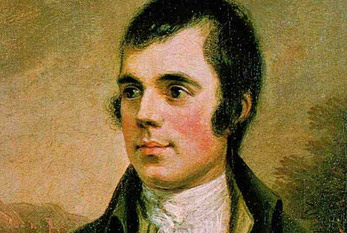 A Burns supper is a celebration of the life and poetry of the poet Robert Burns, author of many Scots poems. The suppers are held on or near January 25, 2024, sometimes also known as Robert Burns Day, Robbie Burns Day or Burns Night.