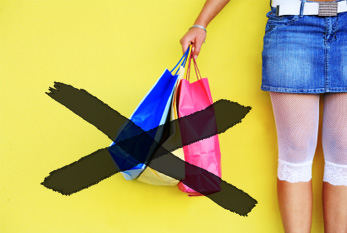 The Buy Nothing Day (BND) is an international day of protest against consumerism observed by social activists. Typically celebrated the Friday after American Thanksgiving in North America and the following day internationally, in 2022 the date is November 25. It was founded by Vancouver artist Ted Dave and subsequently promoted by Adbusters magazine, based in Canada.