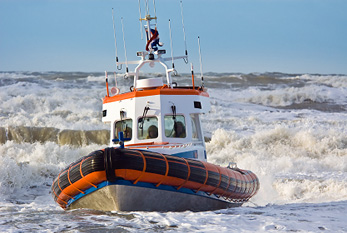 Coast Guard Day is observed on August 04, 2023. Coast Guard Day is held every year to commemorate the founding of the United States Coast Guard as the Revenue Marine on 4 August, 1790, by then Secretary of the Treasury Alexander Hamilton. On that date, Congress, guided by Hamilton, authorized the building of a fleet of the first ten Revenue Service cutters, whose responsibility would be enforcement of the first tariff laws enacted by Congress under the Constitution.