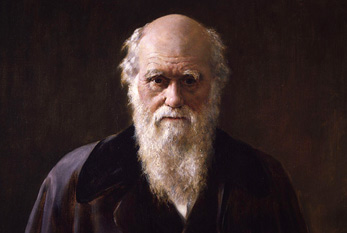 Darwin Day is observed on February 12, 2023 and intends to commemorate the anniversary of the birth of Charles Darwin in 1809. The day is used to highlight Darwin's contribution to science and to promote science in general. Charles Robert Darwin was an English naturalist, who established that all species of life have descended over time from common ancestry, and proposed the scientific theory that this branching pattern of evolution resulted from a process that he called natural selection.