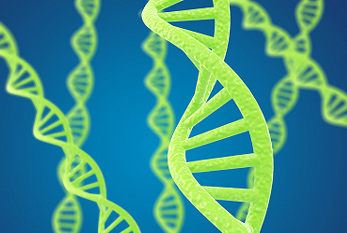 DNA day is celebrated on April 25, 2023. DNA Day commemorates the day in 1953 when James Watson, Francis Crick, Maurice Wilkins, Rosalind Franklin and colleagues published papers in the journal Nature on the structure of DNA. It celebrates the discovery and understanding of DNA and the scientific advances that understanding has made possible.

In the United States, DNA Day was first celebrated on April 25, 2003 by proclamation of both the Senate and the House of Representatives. However, they only declared a one-time celebration, not an annual holiday. Every year from 2003 onward, annual DNA Day celebrations have been organized by the National Human Genome Research Institute (NHGRI). April 25 has been since declared "International DNA Day" and "World DNA Day" by several groups.

Deoxyribonucleic acid (DNA) is a molecule that encodes the genetic instructions used in the development and functioning of all known living organisms and many viruses. Along with RNA and proteins, DNA is one of the three major macromolecules essential for all known forms of life. Genetic information is encoded as a sequence of nucleotides. (With material from: Wikipedia)