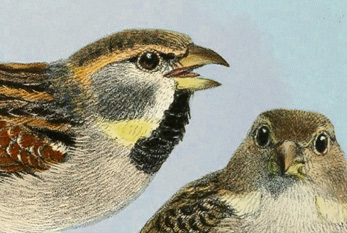 Draw A Bird Day is observed on April 08, 2023. Draw A Bird Day (DABDay) is a movement that originated in the United Kingdom in the mid to late 1940s. Taking place every year, DABDay is a day when people all over the world draw birds.

These images are then shared for everyone's viewing pleasure. In its earliest incarnations the drawings were restricted to pencil only. In later years, crayons were also allowed, opening up the day to many who, for various reasons, were not allowed access to sharp items such as a pencil or craft knife. (With material from: Wikipedia)