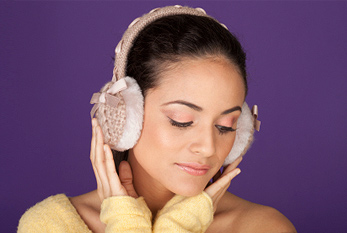 Ear Muff Day is observed on March 13, 2023. The day commemorates the invention of the ear muff: in 1873, Chester Greenwood invented the earmuff at the age of 15. He reportedly came up with the idea while ice skating, and had his grandmother sew tufts of fur between loops of wire. He was awarded a patent on March 13, 1877. He manufactured these ear protectors, providing jobs for people in the Farmington, Maine area, for nearly 60 years. Farmington today is known as the Earmuff Capital of the World. To celebrate Ear Muff day, one should of course wear earmuffs. Unfortunately the creator of this holiday is unknown.