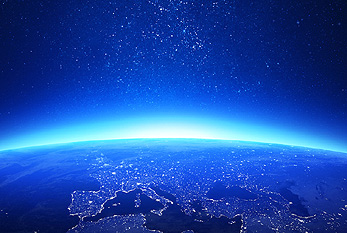 Earth Hour 2023 is celebrated on March 25, 2023 between 20:30 and 21:15. Millions of people across the world switch lights off for an hour to raise awareness for the planet. Earth Hour is a worldwide movement for the planet organized by the World Wide Fund for Nature.

Earth Hour engages a massive mainstream community on a broad range of environmental issues. It was famously started as a lights-off event in Sydney, Australia in 2007. Since then Earth Hour has grown to engage more than 7000 cities and towns worldwide, and the one-hour event continues to remain the key driver of the now larger movement.

The event is held worldwide and held towards the end of March annually, encouraging individuals, communities, households and businesses to turn off their non-essential lights for one hour as a symbol for their commitment to the planet. (With material from: Wikipedia)