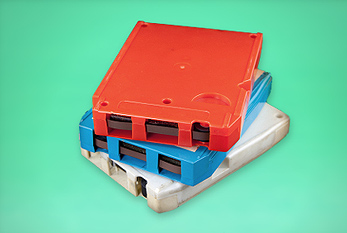 Eight Track Tape Day is observed on April 11, 2023. The day remembers the music era of the sixties and seventies. Stereo 8, commonly known as the eight-track cartridge, eight-track tape, or simply eight-track, is a magnetic tape sound recording technology. It was popular in the United States from the mid-1960s through to the early 1980s, but was relatively unknown in many European countries. It was, however, very popular in the United Kingdom during this period. (With material from: Wikipedia)