Election Day in the United States 2023 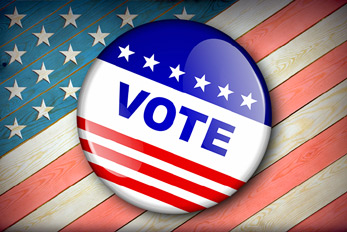