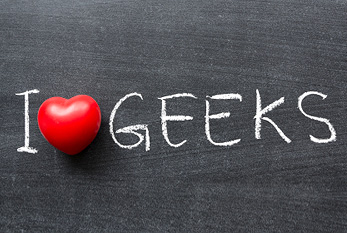 Due to Embrace your Geekness Day on July 13, 2023 all geeks in the world are invited to feel proud about their peculiarities. Especially in the USA this day is largely celebrated. The word “geek” originally refers to someone who strikes out for his or her strange deeds. Today it’s rather a word for people who have a major interest in science or fictional topics. People who get very much into something and mostly if it’s from the IT sector are often called geeks.