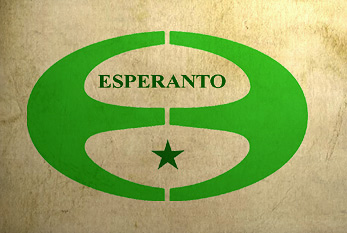 Estimates of Esperanto speakers range from 10,000 to 2,000,000 active or fluent speakers, as well as perhaps a thousand native speakers, that is, people who learned Esperanto from birth as one of their native languages. Many Esperanto speakers buy an extra Esperanto book around Zamenhof's birthday. There are also special Esperanto gatherings and parties throughout the world to celebrate the occasion, which is used as a reason for Esperantists to get together during the holiday season.

Some Esperanto speakers, not wanting to over-celebrate the achievements of a single man, have suggested celebrating 15 December as Esperanto Literature Day instead Zamenhof Day. Thus they encourage Esperanto organizations that hold gatherings on that day to add a book review or poetry reading to the program or to announce the publication of a new book. On an individual level, one can buy or start reading a new book or in some other way celebrate Esperanto literature. (With material from: Wikipedia)