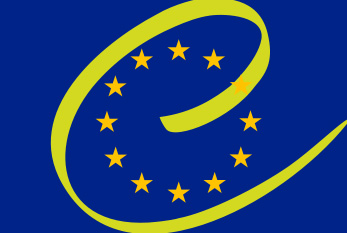 Europe Day is observed annually on May 05, 2023. There are two separate designations of Europe Day: The Council of Europe's day was established in 1949, while the European Union's (EU) day celebrates the day the EU's predecessor was proposed in 1950. For the EU, the day is also known as Schuman Day, commemorating the historical declaration by French foreign minister Robert Schuman.