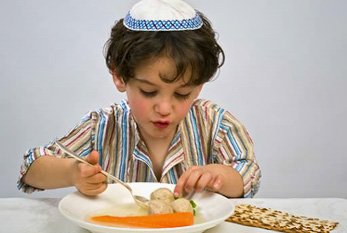 European Day of Jewish Culture takes place on September 03, 2023. The Day is celebrated in several countries in Europe. The aim of this day is to organize activities related to Jewish culture and expose them to the public, with the intention that it would reveal the cultural and historical heritage of the Jewish people. The activities are coordinated by the European Association for the Preservation and Promotion of Jewish Culture (AEPJ), the European Council of Jewish Communities, B'nai B'rith Europe and the Network of Jewish Quarters in Spain.