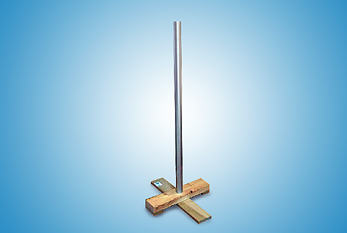 Festivus is a secular holiday celebrated on December 23, 2023 as an alternative to Christmas and as way to commemorate the season without participating in its pressures and commercialism. Festivus became part of worldwide popular culture after being featured on an episode of the American TV show "Seinfeld" in 1997.

Festivus was conceived by writer Dan O'Keefe and was celebrated by his family as early as 1966. The holiday was later introduced into popular culture by O'Keefe's screenwriter son Daniel on an episode of Seinfeld. The holiday's celebration, as it was shown on Seinfeld, included an unadorned aluminum "Festivus pole," practices such as the "Airing of Grievances" and "Feats of Strength," and the labeling of easily explainable events as "Festivus miracles."

Celebrants of the holiday sometimes refer to it as "a Festivus for the rest of us," a saying taken from the O'Keefe family traditions and popularized in the Seinfeld episode to describe Festivus' non-commercial aspect. It has also been described as a parody and as playful consumer resistance. (With material from: Wikipedia)