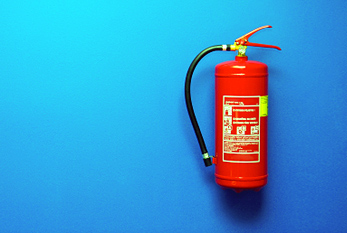 Fire Prevention Day takes place on October 09, 2023. It commemorates the Great Chicago Fire. The Great Chicago Fire was a conflagration that burned from October 8, to early October 10, 1871, killing hundreds and destroying about 3.3 square miles (9 km²) in Chicago, Illinois.