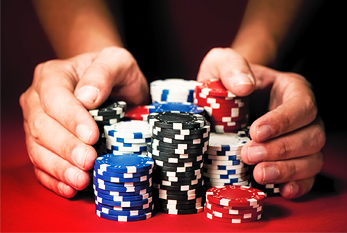 Go for Broke Day is observed on April 05, 2023. The phrase "Go for broke" means to risk it all, even if it means losing everything. It was adopted from the 442nd Infantry Regiment's unit motto "Go for Broke", which was derived from the Hawaiian pidgin phrase used by craps shooters risking all their money in one roll of the dice. On April 5, 1945, Sadao S. Munemori "saved two of his men at the cost of his own life and did much to clear the path for his company's victorious advance" near Seravezza, Italy. Munemori was a member of the 442d Regimental Combat Team.