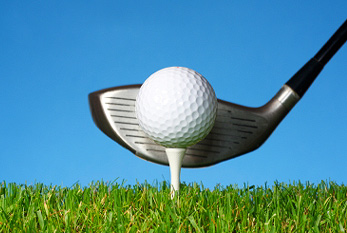 Golfer's Day is celebrated on April 10, 2023. It's for golf lovers and is celebrated by playing golf. Golf is a precision club and ball sport in which competing players use many types of clubs to hit balls into a series of holes on a course using the fewest number of strokes. Golf is defined as "playing a ball with a club from the teeing ground into the hole by a stroke or successive strokes in accordance with the Rules."