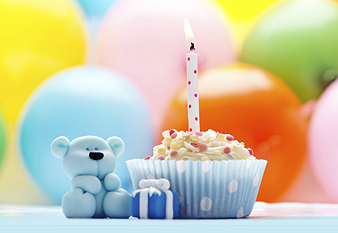 Have a Party With Your Bear Day is observed on November 16, 2023. Just spend some time with your Teddy Bear und have a party with it including balloons and a cake! The teddy bear is a soft toy in the form of a bear.