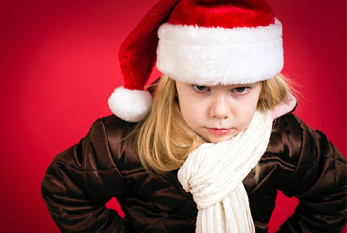 Humbug Day is celebrated on December 21, 2021. The day allows everyone preparing for Christmas to vent their frustrations. In modern usage, the word "Humbug" is most associated with Ebenezer Scrooge, a character created by Charles Dickens.

His famous reference to Christmas, "Bah! Humbug!", declaring Christmas to be a fraud, is commonly used in stage and television versions of A Christmas Carol and also appeared frequently in the original book. Scrooge is a cold-hearted, tight-fisted and greedy man, who despises Christmas.

The word Humbug refers to a person or item that tricks, deceives, talks, or behaves in a way that is deceptive, dishonest, false, or insincere, often a hoax or in jest. The term was first described in 1751 as student slang. It is now also often used as an exclamation to mean 'nonsense' or 'gibberish'. (With material from: Wikipedia)