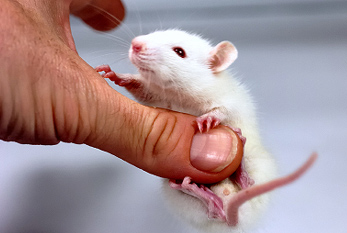 If Pets Had Thumbs Day is celebrated on March 03, 2023. On this day you should think about what would happen if your pet has thumbs? What would it do? Would it open its own food and open doors or refrigerators on its own?