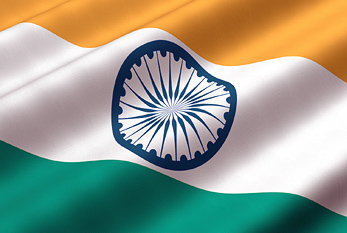 Indian Republic Day is observed on January 26, 2024. In India, Republic Day honours the date on which the Constitution of India came into force - on 26 January 1950 - replacing the Government of India Act (1935) as the governing document of India.