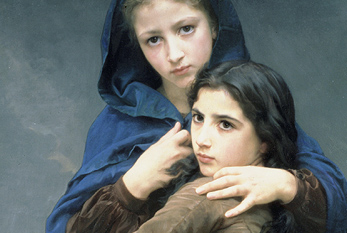 Innocents' Day is observed on December 28, 2022. The Massacre of the Innocents is the biblical narrative of infanticide by Herod the Great, the Roman appointed King of the Jews. The number of infants killed is not stated, however the Holy Innocents have been claimed as the first Christian martyrs. The commemoration of the massacre of these "Holy Innocents" - considered by some Christians as the first martyrs for Christ - first appears as a feast of the western church in the Leonine Sacramentary, dating from about 485.

Today, the date of Holy Innocents' Day, also called The Innocents' Day or Childermas or Children's Mass, varies. The 27th of December is the date for West Syrians and East Syrians. 28th December is the date in the Church of England, the Lutheran Church and the Roman Catholic Church (in which, except on Sunday, violet vestments were worn before 1961, instead of red, the normal liturgical colour for celebrating martyrs). The Eastern Orthodox Church celebrates the feast on 29 December. (With material from: Wikipedia)