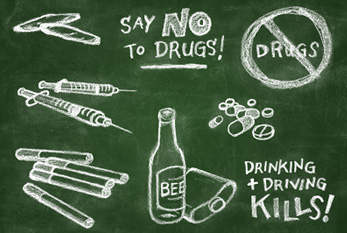 International Day against Drug Abuse and Illicit Trafficking takes place on June 26, 2023. The day is a United Nations International Day against drug abuse and the illegal drug trade. It has been held annually since 1988 on 26 June, a date chosen to commemorate Lin Zexu's dismantling of the opium trade in Humen, Guangdong, just before the First Opium War in China. The observance was instituted by General Assembly Resolution 42/112 of 7 December 1987.