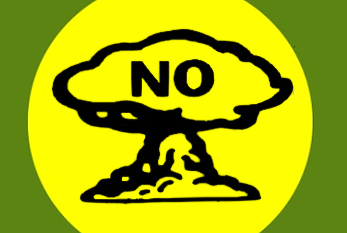 International Day against Nuclear Tests takes place on August 29, 2022. It was established on December 2, 2009 at the 64th session of the United Nations General Assembly by the resolution 64/35, which was adopted unanimously. The resolution in particular calls for increasing awareness "about the effects of nuclear weapon test explosions or any other nuclear explosions and the need for their cessation as one of the means of achieving the goal of a nuclear-weapon-free world".

The resolution was initiated by Kazakhstan together with several sponsors and cosponsors to commemorate the closure of the Semipalatinsk Nuclear Test Site on August 29, 1991. Following the establishment of the International Day against Nuclear Tests, in May 2010 all state parties to the Treaty on the Non-Proliferation of Nuclear Weapons committed themselves to "achieve the peace and security of a world without nuclear weapons". (With material from: Wikipedia)