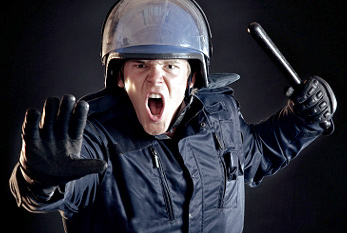 International Day Against Police Brutality is observed on March 15, 2023. It first began in 1997 as an initiative of the Montreal based Collective Opposed to Police Brutality and the Black Flag group in Switzerland. Acceptance of March 15 as a focal day of solidarity against police brutality varies from one place to another.

In the United States, the October 22 Coalition to Stop Police Brutality, Repression, and the Criminalization of a Generation, a group mounted by the RCP, has succeeded in building support for October 22 (also known as O22) as National Anti Police Brutality Day since 1995. (With material from: Wikipedia)