International Day for the Preservation of the Ozone Layer 2023 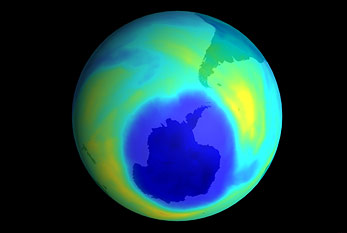 International Day for the Preservation of the Ozone Layer is observed on September 16, 2023. The day was designated by the United Nations General Assembly. This designation was made on December 19, 1994, in commemoration of the date, in 1987, on which nations signed the Montreal Protocol on Substances that Deplete the Ozone Layer.