International Day in Support of Victims of Torture 2023 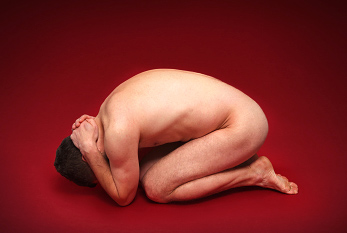 The International Day in Support of Victims of Torture is a commemorative day which takes place on June 26, 2023. It had been launched by the United Nations (UN) in 1997 and is a result of the UN-convention against torture and other cruel, inhuman or degrading treatment or punishment. This convention is binding according to international law, and aims to avoid, ban and prohibit torture.