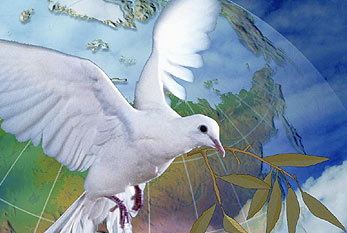 The International Day of Peace is celebrated on September 21, 2023. It is also known as the World Peace Day and occurs annually on September 21. The day is dedicated to peace, and specifically the absence of war, such as might be occasioned by a temporary ceasefire in a combat zone. The World Peace Day was declared by the United Nations (UN) in 1981. Since then it is observed by many nations, political groups, military groups, and peoples.