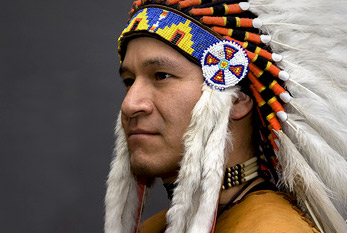 The International Day of the World's Indigenous People falls on August 09, 2023 as this was the date of the first meeting in 1982 of the United Nations Working Group of Indigenous Populations. It is observed each year to promote and protect the rights of the world’s indigenous population. This event also recognizes the achievements and contributions that indigenous people make to improve world issues such as environmental protection. People from different nations are encouraged to participate in observing the day to spread the UN’s message on indigenous peoples. Activities may include educational forums and classroom activities to gain an appreciation and a better understanding of indigenous peoples.