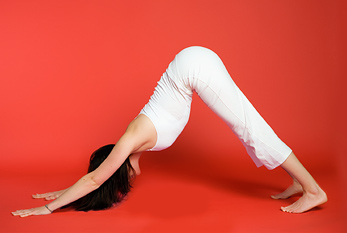 Everyone should practise some yoga on June, 21 2023 because it’s International Day of Yoga. Inform oneself about the advantages for the well-being of the individual is a possible way too to celebrate this date which had been proposed to the United Nations (UN) by the Indian premier Modi. The UN recognized the huge benefit for the global population which occurs due to the yoga-teaching.

Yoga is a method from India to control one’s mind and body and reach a status of absolute unity between the both of them. It is no hard thing to join in the International Day of Yoga because you would not need expensive tools or so much time. Breathing exercises and meditation belong to yoga just like special shapes of it like laughter yoga. There had never been another international day receiving the support of 175 nations to be realized.