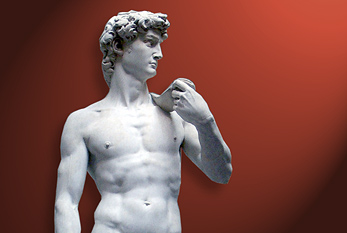 International Men's Day takes place on November 19, 2023. International Men's Day (IMD) is an annual international event which is celebrated in over 60 countries. Inaugurated in 1999 in Trinidad and Tobago, the day and its events find support from a variety of individuals and groups in Australia, the Caribbean, North America, Asia, Europe and Africa.

The objectives of celebrating an International Men's Day include focusing on men's and boys' health, improving gender relations, promoting gender equality, and highlighting positive male role models. It is an occasion to highlight discrimination against men and boys and to celebrate their achievements and contributions, in particular for their contributions to community, family, marriage, and child care. The broader and ultimate aim of the event is to promote basic humanitarian values. According to its creators, International Men’s Day is a time to promote positive aspects of male identity based on the premise that 'males of all ages respond more energetically to positive role models than they do to negative gender stereotyping'.

During past years the method of commemorating International Men's Day included public seminars, classroom activities at schools, radio and television programs, peaceful displays and marches, debates, panel discussions, award ceremonies, and art displays. The manner of observing this annual day is optional, and any appropriate forums can be used. (With material from: Wikipedia)

Where is Men's Day?
Worldwide
World
When is Men's Day?
Sunday, the 19th of November 2023
Only 350 days left!
The next feasts and holidays