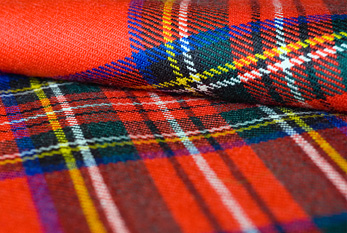 International Tartan Day is observed on July 01, 2023. Three million Australians are either Scottish or of Scottish descent. International Tartan Day in Australia and New Zealand is celebrated on a local basis in most states on July 1 (or by some community organizations on the nearest Sunday), the anniversary of the Repeal Proclamation of 1782 annulling the Act of Proscription of 1747, which had made wearing tartan an offense punishable with up to seven years' transportation.