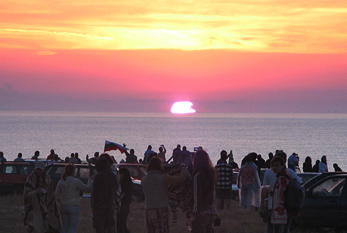 July Morning is observed on July 01, 2023. In Bulgaria, there is a tradition called July Morning which is believed to be an echo from the hippie era of the 1960-1980s. Although not universally observed in the country, it is unique as it is not observed anywhere else in the world.