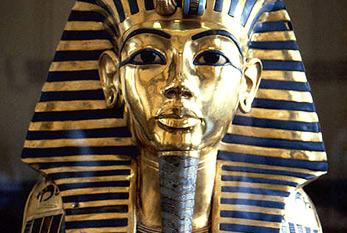 King Tut Day is celebrated on November 04, 2023. It celebrates the date of the discovery of King Tutankhamen's Tomb. Tutankhamun was the 11th pharaoh of Dynasty 18 of the New Kingdom in Ancient Egypt, making his mummy over 3,300 years old. The discovery of the tomb as a whole was one of the most significant and famous archeological discoveries in modern times. The tomb was discovered on November 4, 1922.