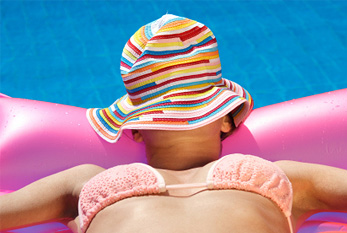 Lazy Day is celebrated on August 10, 2023. It's a day to chill out and be lazy for a day - a perfect chance for a hot summer day. Laziness (also called indolence) is a disinclination to activity or exertion despite having the ability to do so. Related terms for a person seen to be lazy include couch potato, slacker, and bludger.