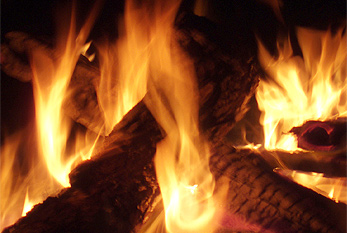 Lohri is celebrated on January 13, 2023. Lohri is an extremely popular festival celebrated by the Punjabi people. This agricultural winter festival is celebrated in Punjab, Himachal Pradesh, Delhi, Uttrakhand and Jammu. The origins of Lohri are many and link the festival to Punjab. Many people believe the festival was originally celebrated on winter solstice day, being the shortest day and the longest night of the year.

Where is Lohri?
Nationwide
India
When is Lohri?
Friday, the 13th of January 2023
Only 201 days left!