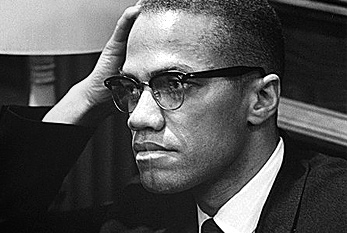 Malcolm X Day takes place on May 19, 2023. Malcolm X Day is an American holiday in honor of the civil rights leader Malcolm X which is celebrated either on May 19 (Malcolm's birthday), or the third Sunday in the month of May. The commemoration has legal status in the city of Berkeley, California. It is also a proposed holiday in Atlanta, Georgia, and Washington, D.C, with numerous calls for it to be celebrated alongside Martin Luther King Jr. Day as a federal holiday.