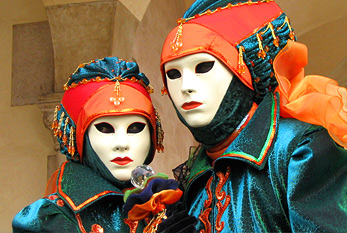 Mardi Gras is on February 21, 2023. The terms "Mardi Gras", "Mardi Gras season", and "Carnival season", in English, refer to events of the Carnival celebrations, beginning on or after Epiphany and ending on the day before Ash Wednesday. Mardi Gras is French for "Fat Tuesday", referring to the practice of the last night of eating richer, fatty foods before the ritual fasting of the Lenten season, which started on Ash Wednesday.