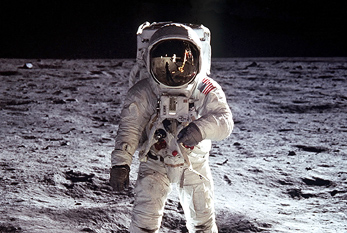 Moon Day is celebrated on July 20, 2023. This holiday is a reminder of the first moon-landing on July, 20th in 1969. The first earthling who stepped onto the moon was Neil Armstrong, an American astronaut. Millions of people watched how Apollo 11 landed on the moon. Watching a recording of that historical event on the internet is certainly one of the best ways to celebrate Moon Day.